Car Bodywork Protection Film: What You Need To Know About Car Paint Protection 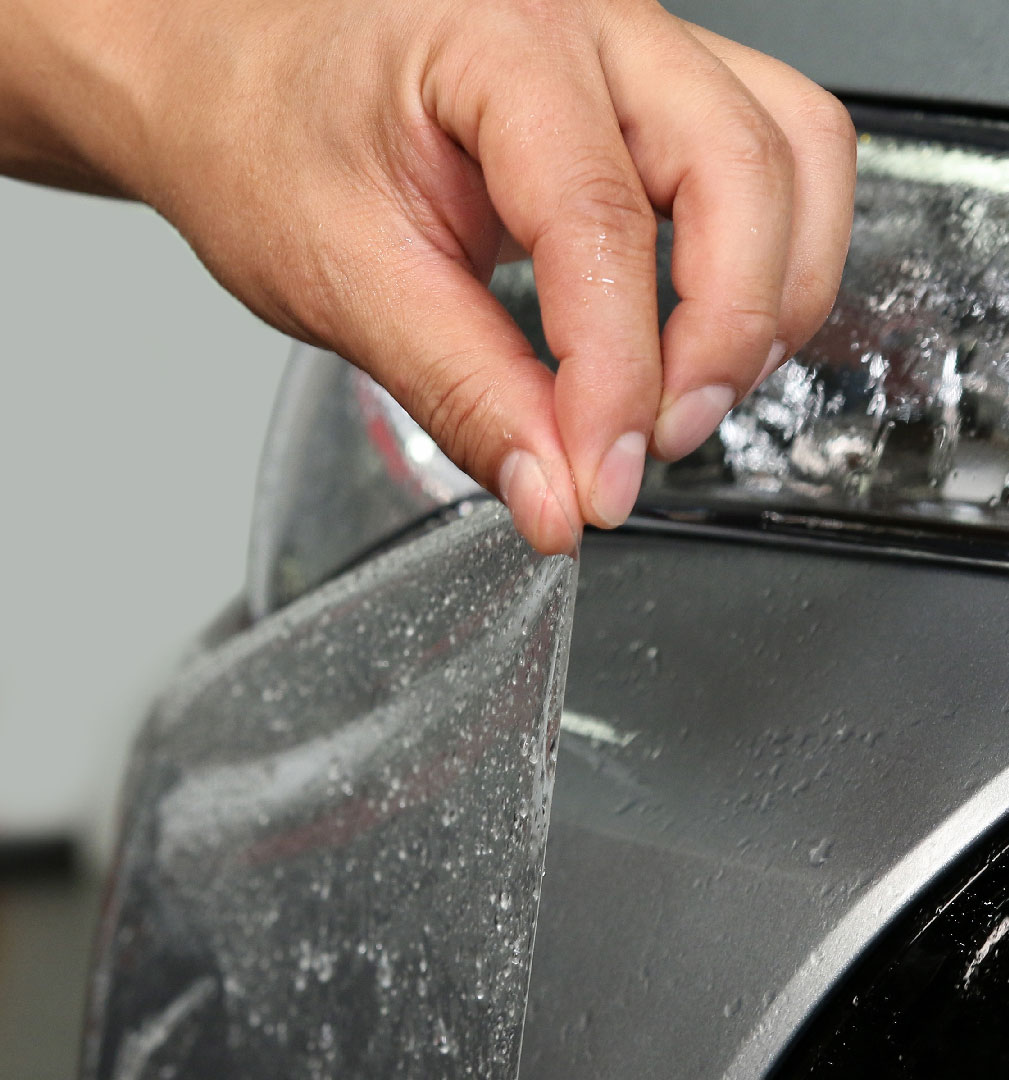 If your car window tinting film is old or it has started coming apart, it’s time to remove and replace it. How you remove the film not only affects how you will install the new one, it also affects the quality of the glass as you will most likely damage the car window if you don’t properly remove the film. To help you out, here are some of the ways of removing the film:

For you to remove your window tint using this method you need: dish soap, paper towels, spray bottle, water, glass cleaner, and a razor blade or razor knife. You should start by lifting the corner of the film using a razor knife, and then firmly grasp the free corner of the film and peel it from your car window.

After removing the film, you should prepare a soapy mixture and apply it on the adhesive residue that you leave behind. You should leave the mixture on the residue for some time after which you should scrape it off. When scraping, you should be cautious that you don’t cut yourself.

Once you have removed all of the residue, clean the window using a glass cleaner and paper towels.

According to auto window tinting professionals, this is the easiest and quickest way to remove the window tint. You need to invest in a steamer and using it to heat the tinting film. After exposing your film to heat for some time, the glue will melt and the tint will peel off like cellophane.

After removing the tint, you should use an adhesive cleaner to wipe the window clean.

If you don’t have a steamer and you don’t have money to buy a new appliance, you should consider using a hairdryer, which you most likely have in your home. For you to remove the window tinting film using this method you need to use a cloth, razor blade, glass cleaner, paper towels, and of course, a hairdryer.

You should use the hairdryer to heat the window tint for at least 30 seconds. You should then slowly peel the tint then rub the remaining adhesive. Once you are done, clean your window.

These are some of the ways in which you can remove the tinting material from your windows. If you can’t remove the material by yourself, hire a vehicle window tinting company to help you out.