All About Car Window Tinting 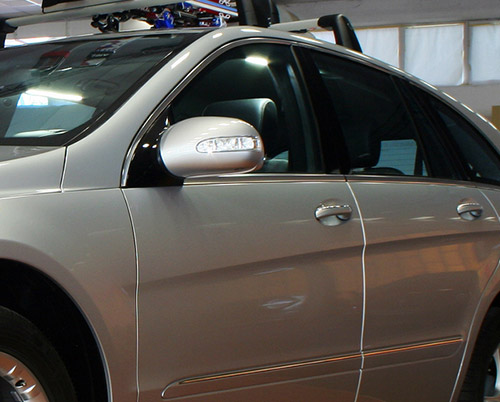 One of the most effective ways of maintaining the look of your car and ensure that the paint lasts for a long time is to install the car bodywork protection film.  While the unit has plenty of benefits, it also has a fair number of complaints. The most common complaints include:

This was a complaint made by many car owners before. When they installed the film, the film would start yellowing after a short time which significantly affected the look of the car—especially the white ones. While it’s true that the films would turn yellow after some time, this is no longer the case.

According to the film manufacturing companies, the reason why the films would turn yellow is due to the adhesive that used to bind the film to the body of the car. When the adhesive was exposed to the UV rays, it was oxidized resulting in discoloration.

To fix this problem, the film manufacturing companies came up with acrylic adhesives that aren’t oxidized when exposed to UV rays. Today, when you install a good quality car protection film, it won’t discolor or turn yellow. The only time this will happen is when you install a poor quality film.

Another common complaint that car owners would make is that the protective film would blister after a short time of installation. This is a common problem when the film is unprofessionally installed.

The blister comes about when an air bubble is trapped under the film, creating a separation between the film and body of the car. With time, this results in more bubbles, and eventually, there is blistering.

To avoid this problem, you need to ensure that the paint protection film is installed by a reputable professional. Work with a company that will carefully introduce the film ensuring that no bubbles are left behind.

Peeling often comes about at the edges of the film. Three of the reasons why this happens are: use of sub-standard film, unprofessional application, and improper care of the film. You can prevent this problem by ensuring that an expert does the installation.

When buying the film, purchase high-quality units. You also need to take good care of the units for them to last for a long time.

These are some of the complaints that many car owners have when they install the protective car film. To prevent the problems from coming about, invest in good quality films. You also should have the films installed by experts. 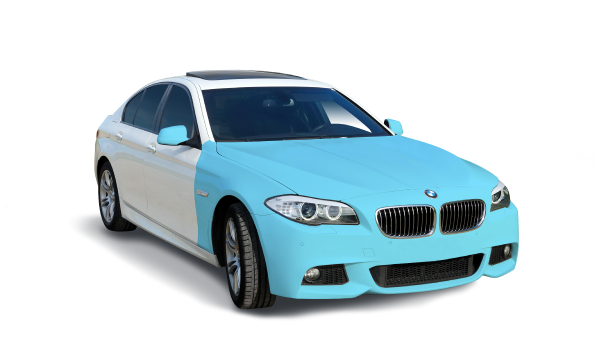 Should You Add a Paint Protection Film to Your Vehicle?