Things To Think About When Undertaking Car Window Tinting

Tips On How To Cut The Cost Of Auto Window Tinting 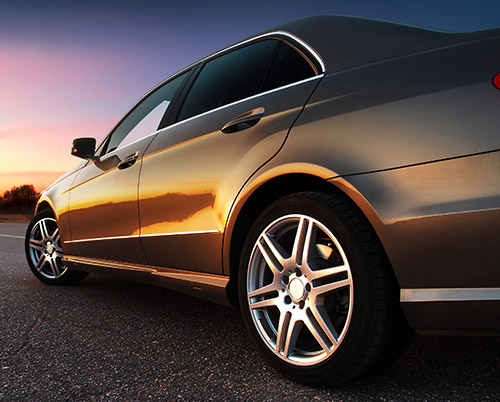 Auto window tinting not only improves the look of your car, it also protects its insides from the harmful rays of the sun. While many people love the elegant look of the tinting film, they are worried about the amount of money that they will spend applying the material.

If you have tinted your car before you will agree with me that you found the tinting material to be a little bit expensive. In most cases, the tinting films aren’t expensive.

The tinting companies tend to inflate the price. To cut the costs, consider buying the materials by yourself. All you need to do is visit a number of hardware stores and find the films that you love the most.

It’s common to find some stores providing discounts, and these are the ones that you should go for. While you should always go for the most affordable units that you can afford, you should avoid those that are too cheap as they will most likely not provide you with the service that you need.

In addition to giving your car an ugly look, they also might come off quickly; thus you are required to install new ones, which might be too expensive on your side.

For a great experience, go for quality tinting films that are within your budget, but they should be of good quality.

To save money, you should find the store selling the black tinting films at favorable prices. Before you install them, ensure that they are allowed in your state.

When you are looking for window tinting shops to install the tinting film for you, you shouldn’t go with the first company that you come across—you should shop around and find the one that will provide you with an excellent service at an affordable price.