Car Protection Films vs. Ceramic Coating: Which is Better?

Things to Consider In Choosing the Right Car Window Tint

When Should You Remove a Clear Car Protection Film?

We humans need some kind of protection against the harsh elements including harmful UV rays. That is why there are many things you can use to protect your skin against these harsh environmental factors. You can use sunblock, wear protective headgear, or wear long sleeves if you are going outside for a long time.

Why you should install a car paint protection film

There are many reasons why you should install a paint protection film on your vehicle. For one, the sun’s UV rays can cause fading on a car’s paint job. A protective film can lessen the occurrence of premature paint job fading on your vehicle. That way, you won’t have to fear traveling under the heat of the sun.

Instead of putting your precious vehicle by not driving it out of fear of premature fading and damage, invest in a car paint protection film instead. Cars are not just for visual display. Instead, you should enjoy the fruits of your labor and take your car for a ride with confidence and security by putting a car bodywork protection film.

When should you remove the car paint protective film?

Paint protection films are also prone to yellowing, blistering, and peeling after many years of usage and exposure to outside elements. Sometimes, these occur due to improper installation. That is why it is better to let professional installers in applying the car protection film.

One way to know if it is time to remove and replace the car protection film is to determine if it easily comes off. If there are already signs of loose adhesion to the car bodywork, use a heat gun first so you can easily remove it later on. Use a plastic scraper to dig under the heated film area and remove it further.

Using a microfiber towel, wipe away any adhesive marks. You can also dip the towel in an adhesive remover of your choice. The entire removal process can take some time, so make sure to have a lot of patience while doing it. Better yet, hire professional a car protection film and car window tinting shop personnel instead.

How to keep your car paint look like new 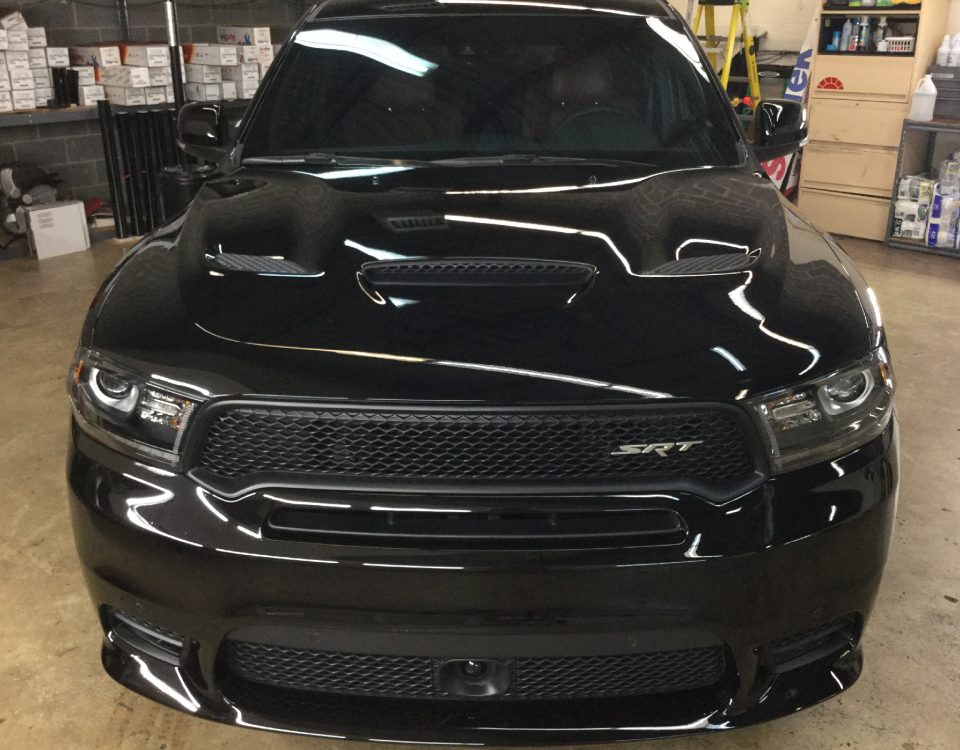