How to Clean a Tinted Car Window

What to Know Before Tinting Your Car

Things You Did Not Know About Car Tints

Today, the majority of cars have tinted windows, and there is a good reason behind it. That is because car window tinting has now become fascinating because of the technology behind it. Therefore, you need to know that there are more facts about car window tints you probably did not know about.

The car tints are practical because they make your car look more aesthetically pleasing. While they provide you with a lot of value and prove they are significant when it comes to maintaining your car, they also give your car a polished look.

If you want to know what else you should discover about car window tints, you should read this article until the end so read on:

Before Windows Tints Became Affordable, They Would Spray Tints

From the time when tints were introduced until the mid-60s, window tints were expensive and were only made by the same vehicle manufacturer. You can add the feature when buying a car or later have a factory tint installed.

Most people chose spray tint in the past, which was affordable and accessible. However, soon it became popular for a couple of reasons. Some of the include an uneven shade the whole time, and it was quite a messy affair – the tint was normally too dark, which raised concerns.

Not All Car Tints are Made the Same Way

Installing a window tint does not mean you can choose whatever and expect it to be a solution for everything you need. For instance, metallic films can be more effective when it comes to blocking off heat and ultraviolet rays so you can have a cooler interior, but they can interfere with radio and mobile signals.

Meanwhile, the non-metallic films might fare worse under heat reduction and they can come in lighter grades, but they do not cause any signal interference. You just have to decide for yourself what the most important feature is that you are looking for in a window tint so choose accordingly.

They Are Legal in 50 US States

Car window tints are legal in 50 states of the US, but each of them implements its own laws and regulations when it comes to how dark the tint is. This is known as “visible light transmission percentage” or VLT. Each of the state’s requirements can be searched online. The allowances of VLT vary based on which windows can be tinted as well. For instance, in Nebraska, your front widows should allow 35% of light in, but the rear side and back can have the darkness of 20%.

Some Tints Are Able to Deter Car Theft

The modern car windows can be made using tempered glass, which prevents the windows from shattering in case there is a car crash. However, you can add another layer of security by paying for a window film that holds the glass together even when someone attempts to break it. This can deter thieves, and it protects you from shattered glass in case of an accident.

They Keep You Cool Inside

For instance, you are driving, and when you stop to get something to eat. When you come back to your car, the car seats are scorching hot, and the vehicle is hot.

When you have a car window tint installed, you will no longer experience that. Window tints are helpful in improving your car’s cooling system by about 60%. Even in the warm weather, you do not have to worry about coming back to a scorching hot car.

You can visit an auto tint shop Springfield VA today and have your car windows tinted. https://www.4agrandevent.com/how-to-choose-the-right-wedding-singer/ 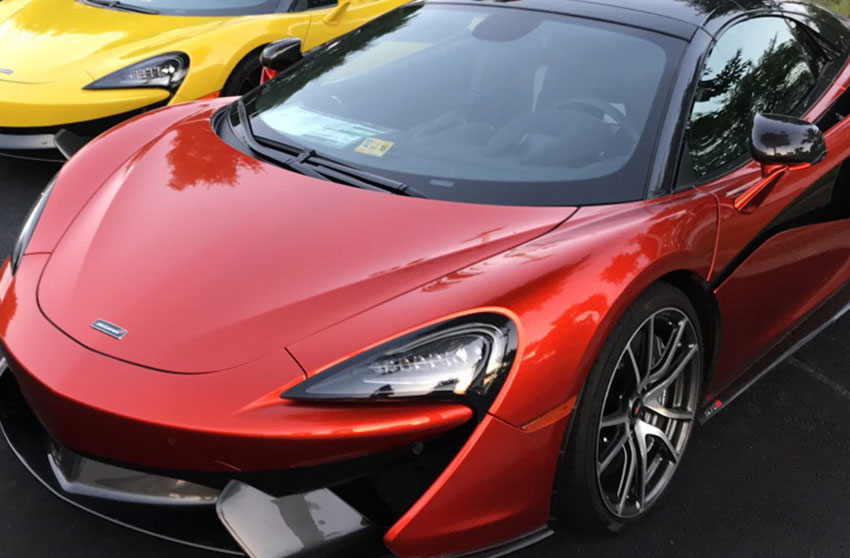 How to Use Car Window Tint to Stand Out