What You Should Know About Car Window Tinting

Auto glass tinting is one of the most effective ways of not only protecting the insides of the car, but also improving the look of the car. For you to get the most from the practice, you need to use the right tinting film.

There are plenty of window tinting films in the market you can go for. The most common ones being:

Dyed window film: It’s the most common film used by many people. In addition to its being affordable, it’s also easily available; therefore, you can easily find it in your local store. The film features a sticky back that you use to stick to the window. You should then use a heat gun to stick it properly to the glass.

After installation, the film looks black from the outside but it’s often clear from within. This is to provide you with good visibility and finish. While the film has its pros, it also has its setbacks. The setbacks include: easy fading, poor cooling effects, and poor UV protection, especially in summer.

Carbon window tint film: Carbon film contains carbon particles that don’t interfere with the radio and phone reception. The film also comes in handy when you are looking to block heat from the sun. When you properly install it, you have an attractive matt finish. The flaw is that it’s expensive to purchase compared to other films in the market.

Other films that you can go for are: metalized and ceramic. The different films give your car a different look; therefore, you should take your time and find the right one that will give your vehicle the perfect look.

Guide to installing the window film

If you have the installation skills, you don’t need to hire a professional—you can go ahead and install it by yourself. When installing the film, you need to follow the right steps.

The first thing you should do is to correct the right equipment for the job. You need a heat gun, a spray water bottle, craft or Stanley knife, microfiber cloth, window razor, squeegee, and a metal file.

Start with the cleaning of the glass window with a dedicated cleaning product. This is to remove grease, smears, and marks that might be there. Once clean, now apply the film. When it comes to the installation, use water. The cool thing with water is that it holds the film gently into place allowing you to easily adjust and cut it to your desired size.

You should then use a heat gun to shape the film to the exact size and shape of your window. The heat from the gun will allow the film to stretch and reshape easily. Once you are happy with the shape of the film, gently remove it from the glass and set it aside.

For you to give the film a smooth, rounded finish, use a metal file on the edges of the window. The purpose of doing this is to prevent the film from getting unstuck when you are moving the window up and down.

Plenty of car tinting projects have gone wrong. When things go wrong you not only waste time, you also end up wasting money. The cool thing is that there are plenty of things you can do to prevent the problems from coming about. Some of the things you can do include:

Be clean: There is no way the tinting project will be successful when you are dirty. Before you apply the tinting film, ensure that the window is totally clean. Even after applying the tinting material, get rid of any dirt that might be on the surface.

Work with a tint tech: Unless you have the necessary skills, you should ensure that auto glass tinting Springfield VA is done by an expert. In addition to the professional being experienced and certified to work in your local area, he/she should also have a great personality. 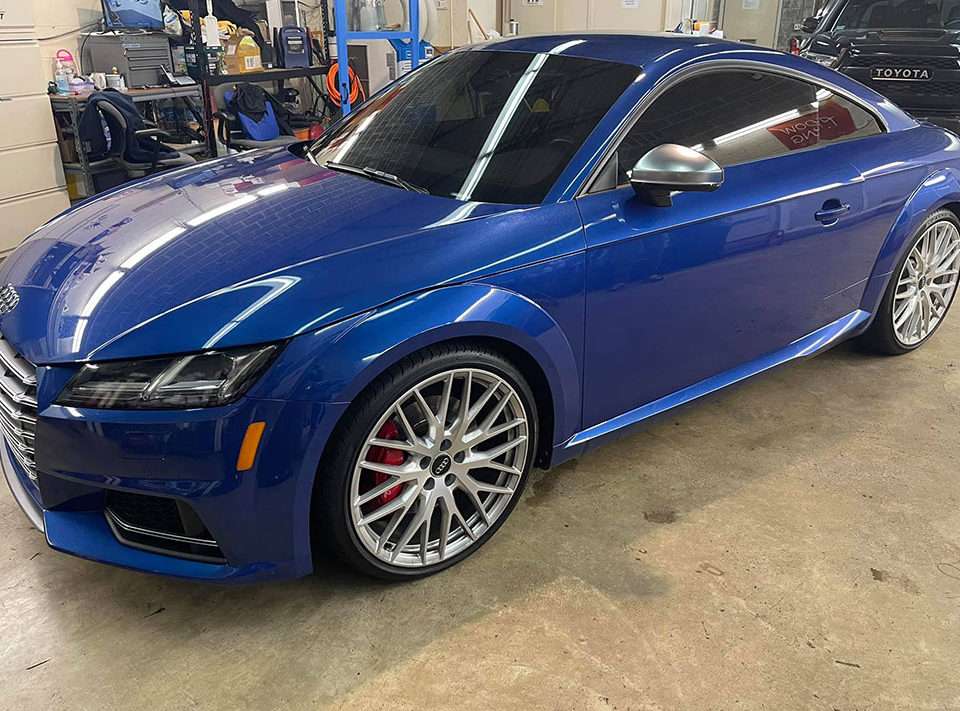 Things You Did Not Know About Car Tints