What are Car Paint Protection Films For?

How To Remove An Old Car Paint Protection Film

Modern cars usually come with car bodywork protection film applied onto the vehicle’s surface. It is virtually invisible, but would eventually peel off over time. As a result, your beloved car would look old and unkempt. When this happens, you should hire professional clear car protection film installers and have your car film fixed.

What is a car paint protection film?

Also called the “clear bra”, it is a type of protective film applied on your car to protect its paint job. However, it becomes brittle as the years go by, and it can ruin your car’s overall appearance. You can opt to remove it, but it may not be easy as it seems.

What you will need

If you decide to remove the car protection film by yourself, you would need the following materials:

Before proceeding with the removal, make sure to check the car bodywork protection film. If there are only a few questionable film areas, you can polish it to restore its appearance. You can also hire professional auto experts to help you in restoring the film. Doing so can save you time and money from installing a new film.

However, if the film is beyond fixing, you would have to remove the film altogether. This is the time you will have to use the abovementioned materials.

Here are the necessary steps needed to remove the car paint protective film:

The above steps can help you remove the car protective film on your own. Pat yourself on the back if you have successfully removed the old protective film. Plus, you have saved additional cash from having it done by car window tinting shops or any auto shops near you.

But if you’re not confident enough with your film-removal skills, you can always call professional paint protection film installers in Springfield VA. Contact one today if you need an auto specialist to help you with film removal. 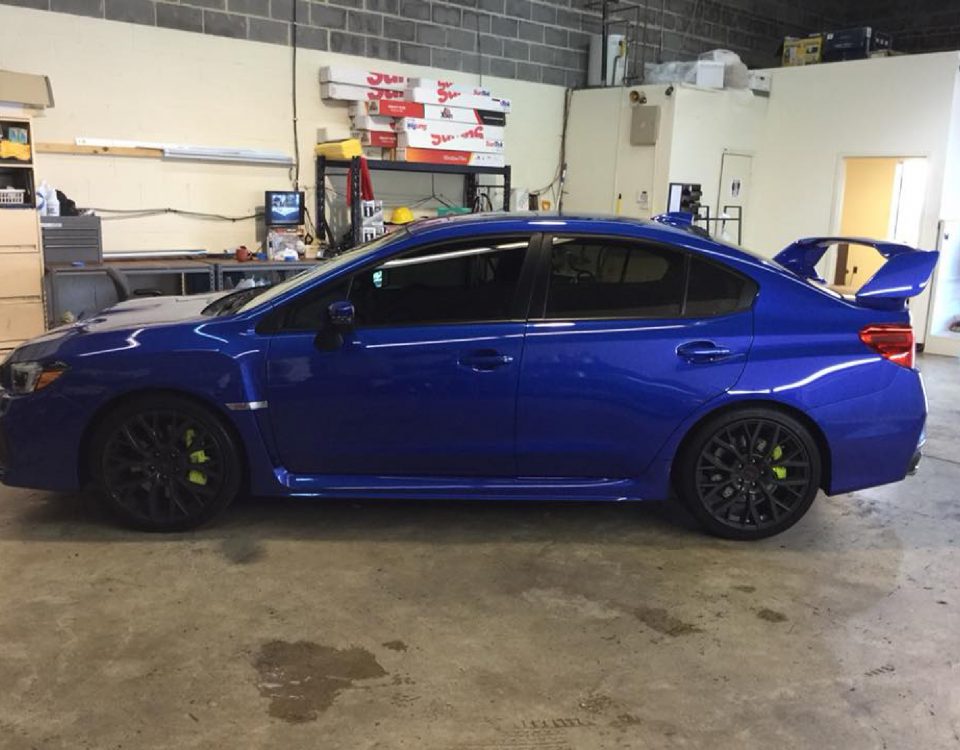 How to Remove Bubbles from the Car Window Tint